Auras and migraines are challenging, to say the least, but are migraine auras dangerous? They can be. During an attack the blood supply to your brain cells is restricted which can lead to cell damage and depending on other risk factors, if your brain tissue is damaged it's called ischemic stroke.

But don't get too alarmed... your risk level is relatively low unless you have one or more other risk factors like family history, obesity or you smoke. 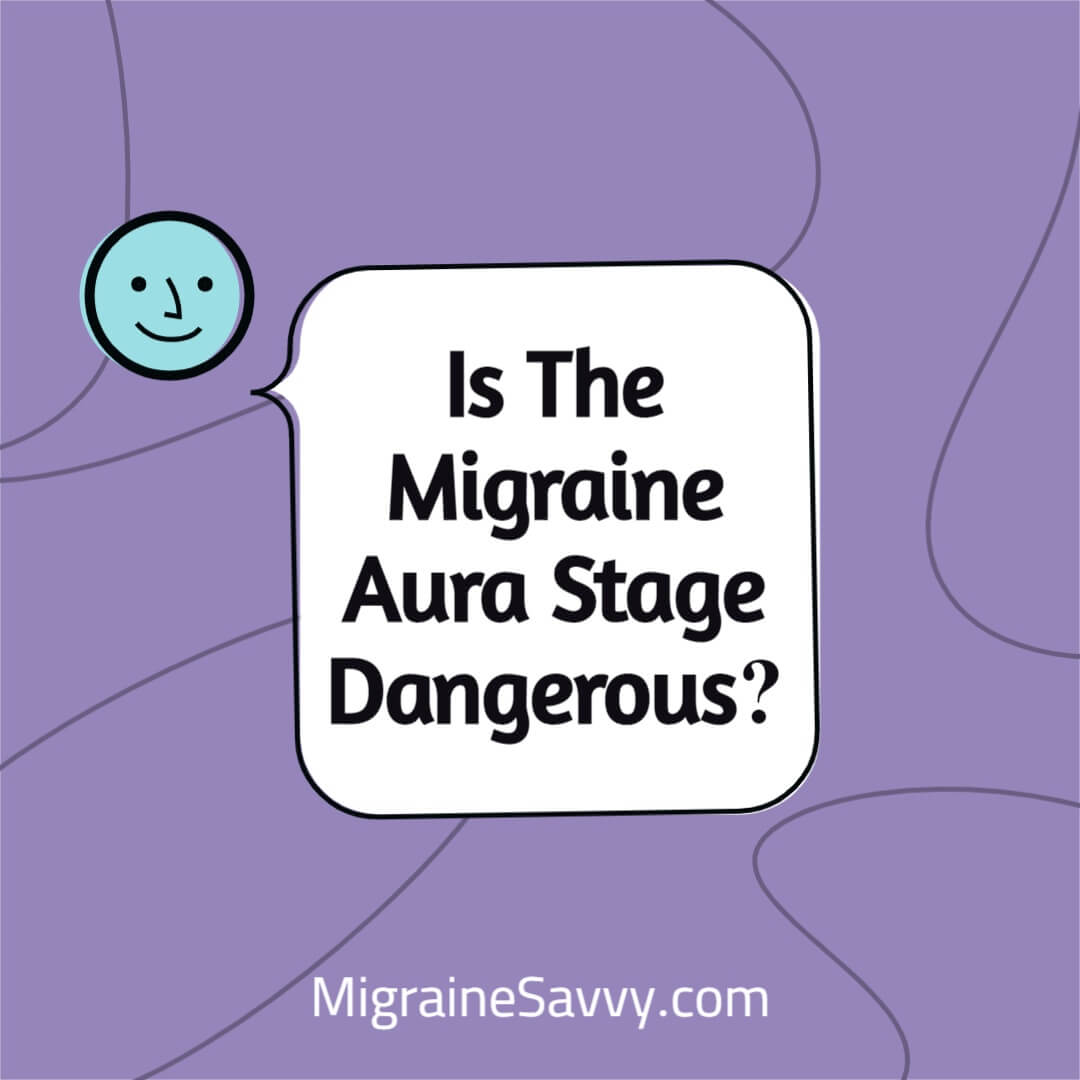 Before we get to those details let's get some understanding around what an aura is...

Most people think that an aura is just a visual disturbance. But there are more sensations too. And there are other types of aura: sensory, motor, and language.

There are two main categories of migraine as per the International Classification of Headache Disorders (ICHD) and then the 4 aura classifications (there are also sub categories not listed here): [4]

The aura is the second stage of a migraine attack. It commonly comes just before the pain phase but can occur before or during the headache phase. Migraine aura symptoms are temporary.

They differ slightly from prodrome stage as, what I consider, more sensory physical sensations (food cravings, mood swings, muscle stiffness - especially in the neck) and they can fluctuate. You may not get an aura with every attack.

If you don’t catch the over stimulation in the prodrome phase, the aura phase becomes your next signal that the head pain is on its way.

An aura is a "discreet neurologic event" that causes disturbance, usually in the vision. [1]

"CSD is a wave of electrically excitable neurons and their surrounding cells depolarising. The cells which are normally negatively charged become positively charged. What follows is a period of suppressed neural activity. Neural activity is believed to be the physical basis for thoughts, feelings, and perceptions." [1]

Other Types & Symptoms... It's Not Just Visual

With auras and migraines your other senses can be disrupted too. With a sensory aura you'll have smell, touch and hearing disturbance.

With language aura your speech can become impaired and you'll have difficulty stringing a sentence together or understanding things. Confusion is common.

If you experience muscle weakness or paralysis to one side of the body, or just an area, this is motor aura.

Here are some of the other aura symptoms: [1]

Your aura symptoms are physiological reactions that can provide you with an early warning sign that a migraine is coming. 86% of individuals who get auras and migraines (correct term is migraine with aura) experience visual symptoms.

Approximately 19 - 20% of migraine sufferers get migraines with auras with every attack.

Most statistics say that an aura most commonly occurs one hour before the pain phase sets in and lasts from 5 to 60 minutes. My aura symptoms last much longer than that.

What aura symptoms do you get? My sense of smell and taste are almost always affected. And more often now I get ringing in the ears (tinnitus), and more recently my whole face is tingling which feels more like vibrating. Did I mention that symptoms can change over time? 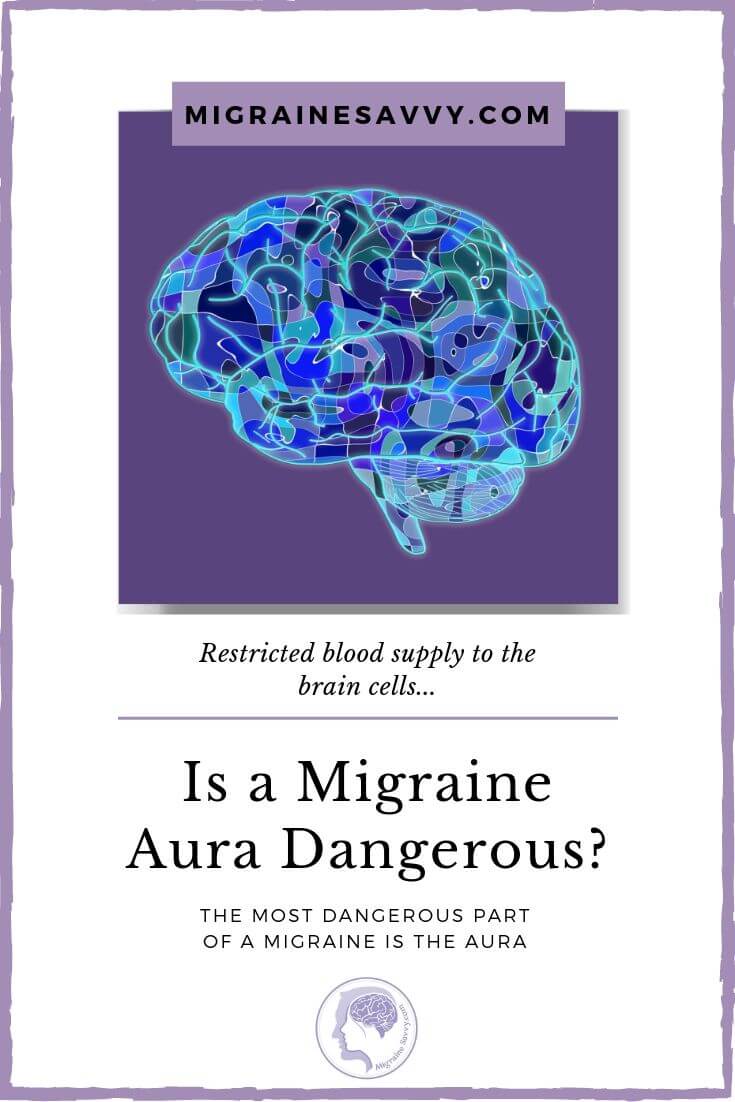 The bad news is that if you already get auras and migraines, you are at a higher risk of stroke than people who don't get migraines. The good news is that the increased risk is still relatively low.

But are migraine auras dangerous?

The aura is possibly the most dangerous part of a migraine attack for a couple of very good reasons.

#1. The blood supply to your brain cells is restricted which can lead to cell damage or death of the brain cells. And depending on other risk factors, if brain tissue is damaged it’s called ischaemic stroke.

It is common to find "non specific white matter lesions" on MRI's and scans for those of us with migraine aura. But this has not been found to cause cognitive decline in migraine sufferers.

If you get migraine with aura you're at a higher risk for stroke than others.

"Note: absolute level of risk remains relatively low unless you have one or more other risk factors such as smoking, obesity or family history." [1]

#2. Because the symptoms of a "mini-stroke or transient ischemic attack (TIA)" are so similar to a migraine attack, they can be mistaken by a migraineur as "just another aura".  [1]

The symptoms of TIA that are similar to migraine symptoms:

"A TIA is a dangerous precursor to a full-blown stroke. These are life-threatening events which can lead to permanent disability or death. Knowing the difference between a TIA and migraine aura is important.

The key differentiator is the 'slow march' of spreading symptoms that reflect the cortical spreading depression (CSD) which is characteristic of a migraine aura. With stroke it tends to be sudden and intense almost immediately or very quickly. Another way you might distinguish a migraine aura from a TIA is by noticing your typical duration of aura symptoms with complete resolution generally within the hour." [1]

If you experience any of these symptoms, you should see your doctor for further examination. S/he may request a CT scan or MRI to rule out anything serious or any other underlying conditions.

This is especially important if you've experienced: 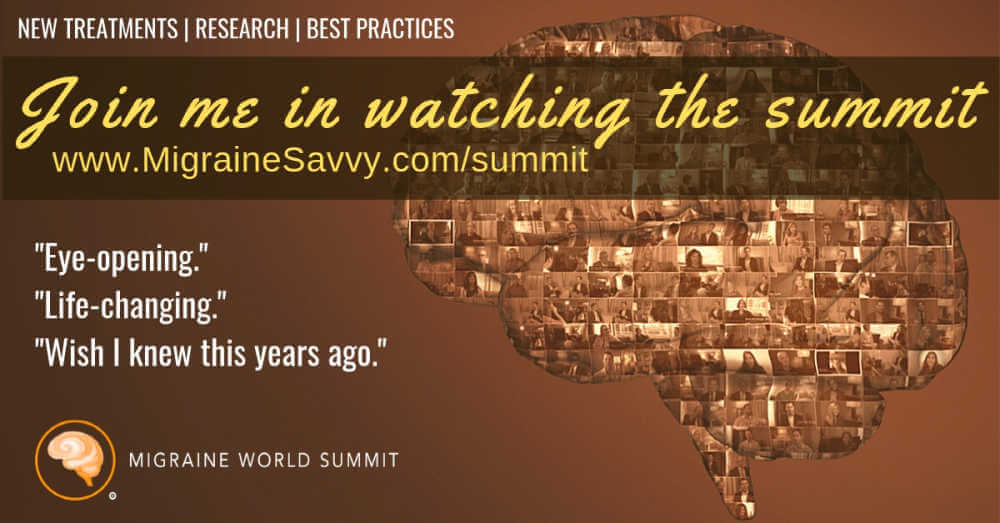 Other Classifications of Migraine With Aura

According to the new classifications from the ICHD III - there are 4 types of migraine with aura: migraine with typical aura; migraine with brainstem aura; hemiplegic migraine; retinal migraine.

It is a very complicated procedure to diagnose migraine with aura, so I'll keep it brief. The best article I've found on this is here - Diagnosing Migraine With Aura

Aura does not have

This type of aura is sometimes called 'Alice in Wonderland Syndrome' due to the very strange body  experiences. It is rare, but can occur at any age and is more common in children.

This type of aura may also have visual, sensory and language symptoms, but no motor or retinal symptoms.

You'd have to have 2 of the following symptoms to be diagnosed with this type of aura.

Aura does not have

The migraine aura symptoms experienced at the onset of this migraine episode may be temporary numbness, dizziness, or vision changes. So that's visual, sensory and language symptoms. You can see now why diagnosing auras and migraines are tricky.

This type of migraine is most commonly compared to having a stroke as there is temporary paralysis (hemiplegia), along with nerve or sensory changes on one side of the body.

Muscle weakness or motor weakness is most common. Some sufferers experience this paralysis without the pain phase.

I get crushing eye pain with most of my auras and migraines.

Retinal migraines are scary. There is, at the onset, a temporary, partial, or complete loss of vision in one eye, along with a dull pressure or also called a dull ache behind the eye that often spreads to the rest of the head.

The visual aura occurs in one eye only and they may or may not be accompanied by the head pain.

"It may simply involve an aura which may last 5-60 minutes in one eye without head pain from a migraine attack." [1]

What About Ophthalmoplegic Migraines?

Ophthalmoplegic migraine is a rare condition, previously classified as a variant of migraine. They are no longer considered anything to do with auras and migraines.

Recent observations from magnetic resonance imaging have given rise to speculation that this illness is more likely to represent an inflammatory cranial neuropathy. The recent revision of the International Headache Classification has reclassified ophthalmoplegic migraine from a subtype of migraine to the category of neuralgia. [3]

This neuralgia causes pressure on the nerves behind the eye that causes pain around the eye, and can also cause paralysis in the muscles surrounding the eye.

Other common symptoms include double vision, or other vision changes, with a droopy eyelid as a more significant warning symptom.

It's essential that you work with your doctor and or specialist to find the right treatment if you get auras and migraines. And ladies... you are more at risk for stroke if you take oral birth control / contraceptives.

It can take some time to find what works for you, it's really trial and error, so don't wait too long to get to your doctor and get started with appropriate treatment, which could mean prescribed abortive medications.

There are very few targeted treatments for the aura stage of an attack.

There's one study that found aspirin to be the most effective drug for migraine aura prevention. The dose mentioned was 300 mg once per day and you need to allow 4 months for the treatments full benefits. [1]

But be sure to check with your doctor on your best treatment options. 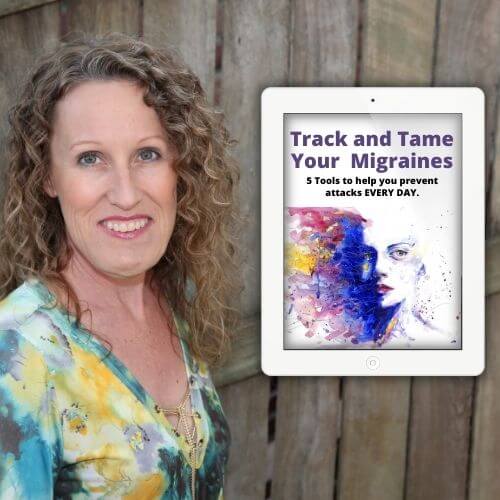 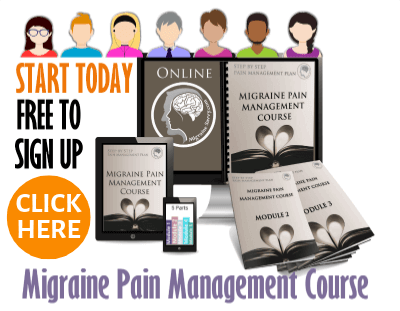 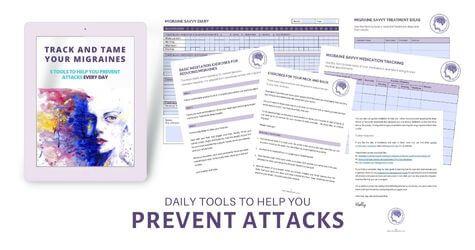 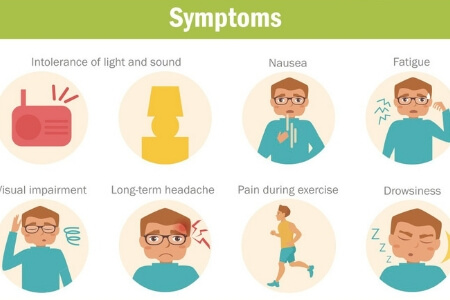 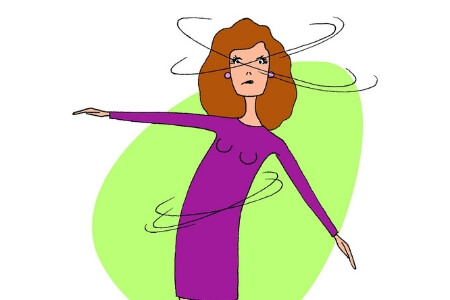 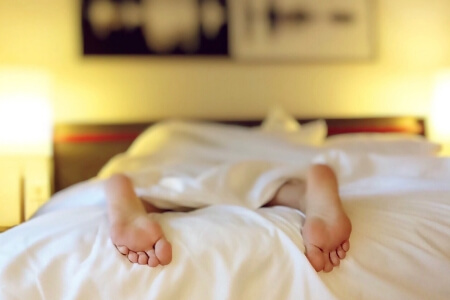 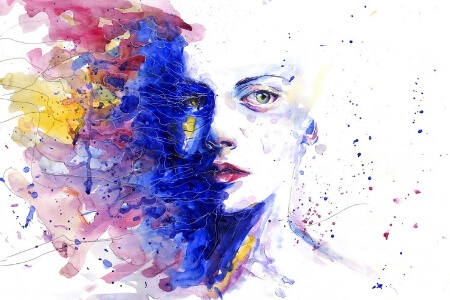 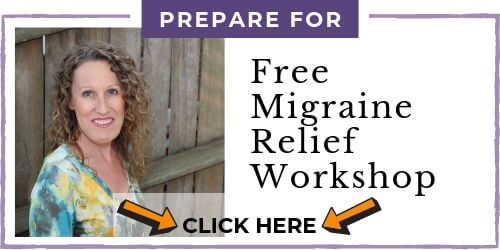 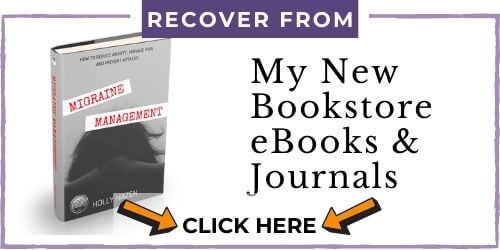 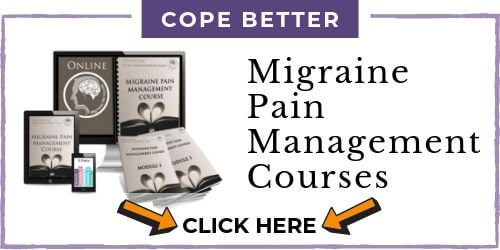 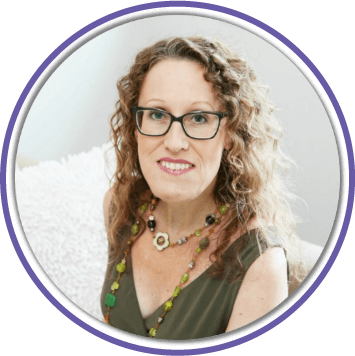